Home / Entertainment / All the MCU Actors We Lost in 11 Years

All the MCU Actors We Lost in 11 Years

Recently on Reddit a fan posted a pic that featured the actors in the MCU who have passed away in the last 11 years. The collage of actors includes Ron Glass, Garry Shandling, Miguel Ferrer, Reg E. Cathey, Powers Boothe, Bill Paxton, and of course, Stan Lee. For those that have only seen the movies, Glass and Paxton were in Agents of S.H.I.E.L.D. and Cathey was in Luke Cage. I think this was a moving tribute after almost 11 years of the MCU. Is there anyone they missed in this collage? 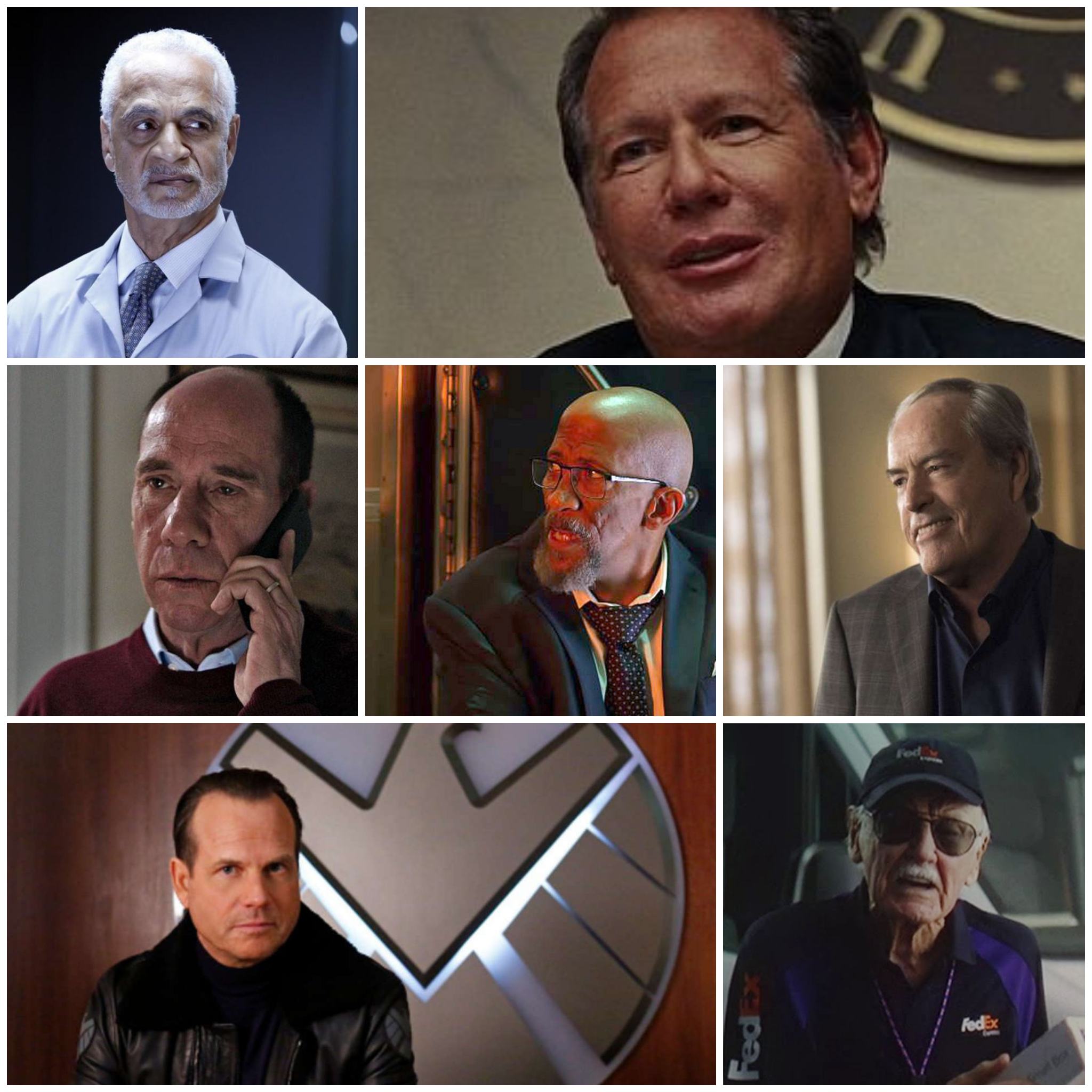