Home / Entertainment / Cool Lists / Books That Were Written By Dictators

Books That Were Written By Dictators

How many of us have dreamed of being an author? Of living a life of glitz and glamour on the literary scene, followed by a dotage spent writing sarcastic afternoon plays for Radio4? Well, turns out it’s not just lowly-paid internet writers who dream of churning out a Great Novel – bloodthirsty psychopaths have creative ambitions too! Here we look at the very best in highbrow fiction from the most-unexpected of sources.

Zabibah and the King (Saddam Hussein) 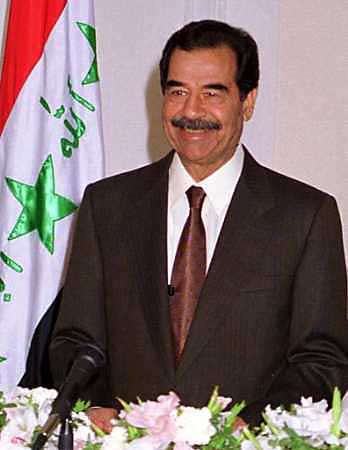 Of all the shady political figures you might expect to write a Roman a clef, Saddam Hussein would be very far down the list – somewhere above Pol Pot, but below Dick Cheney. But write it he did, and the result is a knockout. Iraq, 8th century: a common girl falls in love with a powerful, wise, benevolent and handsome king who totally doesn’t represent the author in any way whatsoever. Intended as a pointed political allegory, the result is more Mills and Boon than John Steinbeck – revealing a soft, cuddly side to the man who once authorised the use of nerve gas against his own citizens.

It may sound like a delightful 1980’s B-Movie, but Escape to Hell is really a collection of thought-provoking essays from a man once described as the ‘Mad Dog’. And, by thought-provoking, we mean borderline insane. Taking a leaf from the Jack Kerouac book of fiction, Gaddafi spews out a stream-of-consciousness style narrative that would be considered Avant-garde if it weren’t so clearly unhinged. From hungry astronauts, to imperialist dogs and magic helmets, nothing escapes the bloodshot eye of this unheralded literary genius. Too early for a Penguin Classics edition?

The granddaddy of Dictator-lit, Adolf Hitler’s prison-written behemoth commits uncountable crimes not just against humanity; but taste, decency and literature too. Through swamp-like prose we wade ever-deeper into a world of conspiring Jews (well, who else?), corrupt governments and a plucky little dictator who could. Imagine it as a big loaf of racist bread – fat, heavy and guaranteed to make you nauseous for days afterward.

On the Art of Cinema (Kim Jong-il)

Say what you like about Kim Jong-il, but the lovable scamp sure enjoyed the movies. From a rumoured collection of over 20,000 films and DVDs, to his love of Elizabeth Taylor and his enforced patronage of a notable South Korean director, Kim MK II had an insatiable passion for the silver screen – one that soon resulted in his masterwork ‘On the Art of Cinema’. Was his sage advice able to do for the movies what his father did for Korea? You can judge the results for yourself. 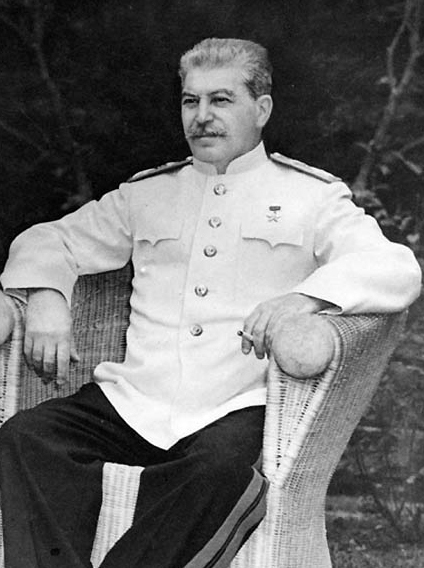 Stalin? Poetry? This one’s going to be hilarious… Well, prepare to be both surprised and kind of worried: Stalin’s poetry was apparently fantastic. Not quite world-changing, but good enough for a notable translator to argue “One might even find reasons not purely political for regretting Stalin’s switch from poetry to revolution.” Dealing with myth, depression and romantic love, they earned him a name even before he evolved into the genocidal killer we know and fear today.

In a country ravaged by revolution, beset by famine and falling into misery, what’s the most vital thing your people need? Why, a book of stirring quotes from their despotic leader of course! Although compiled by the party, Mao’s ‘little book of genocide’ is culled almost entirely from speeches and articles by the prolific leader. Ranging on topics from identifying your mistakes at work to the role of women and children, and decorated with sublimely awful pictures like the one above; this particular gem is one to keep by the toilet and revisit time and time again.

These works of questionable literary genius were compiled by Print Express; a London based print company specializing in business cards, letterheads, and booklet printing.