First Look at the New WAR OF THE WORLDS Series

Variety and Studio Canal revealed the first look at the upcoming series adaptation of H.G. Wells’s classic sci-fi novel War of the Worlds.

This new upcoming adaptation is an eight-part series set in modern-day Europe, and it will “follow the pockets of humanity left on earth following an apocalyptic extra-terrestrial strike.”

The series stars Gabriel Byrne and Elizabeth McGovern. They lead an ensemble cast which includes Léa Drucker, Natasha Little, Daisy Edgar Jones, Stéphane Caillard, Adel Bencherif, and Guillaume Gouix. Bryne had this to say in a statement regarding the series:

“In literature, dystopian novels and science fiction has been a safe place for us to deal with collective terror. But what Wells also understood is that the greatest threat is not from out there, but from inside ourselves, and we see in this new telling of the story; a warning that it is only our own humanity that will save us.”

The new adaptation of the classic book was produced by Misfits creator Howard Overman. The episodes will be directed by Gilles Coulier (The Natives) and Richard Clark (Versailles). 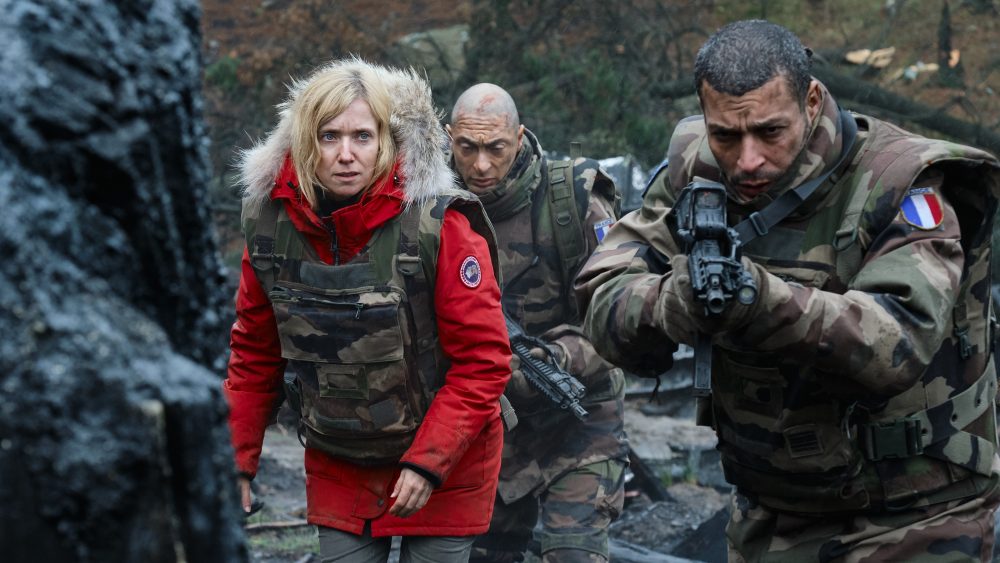 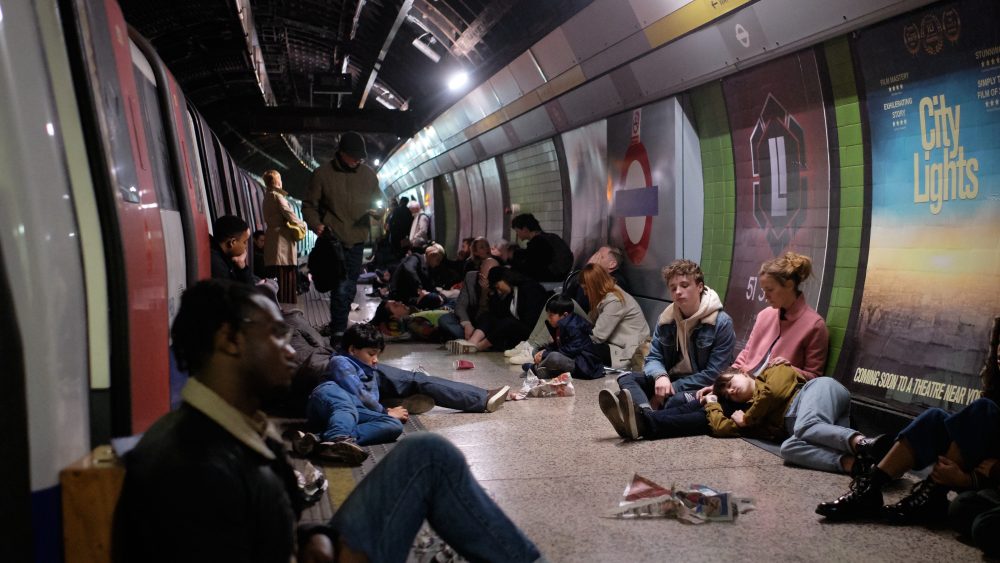