Orion Pictures has unveiled a creepy first trailer for the dark Grimm fairytale horror-thriller Gretel & Hansel. The movie stars It star Sophia Lillis as Gretel and it really looks amazing and very unsettling.

According to EW, the story follows Gretel and her brother Hansel, played by Sammy Leake. “They leave home during a time of pestilence and famine. On their travels, they meet a kindly huntsman (Charles Babalola) before finding solace in the home of an elderly woman (Alice Krige) whose motives may not be altogether pure.” 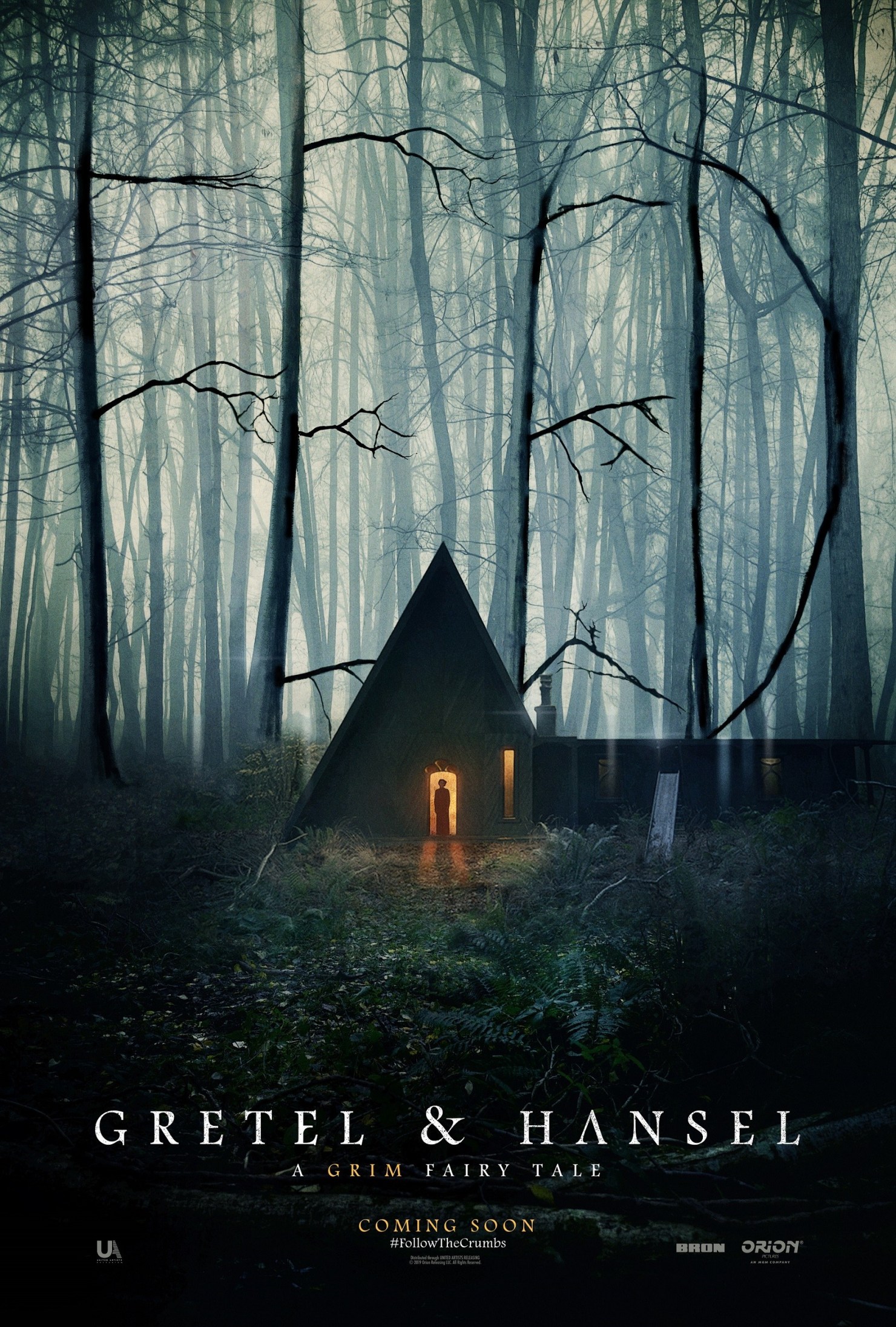 If you are familiar with the story, the elderly woman wants to attract the kids into her over so she can cook them and eat them.

The movie comes from Osgood Perkins (I Am the Pretty Thing That Lives in the House) and the script was written by Rob Hayes. Gretel & Hansel will hit theaters on January 31, 2020.