Marvel revealed the main cast for their upcoming movie The Eternals and also shared story details which will get you excited for sure.

During the panel, it was announced that The Eternals are a race of godlike immortal aliens who were sent to Earth about 35,000 years ago by the Celestials to defend humankind from the Deviants. The director, Chloé Zhao, explained, “It’s about this group of incredible immortals, but through their journey, we really get to explore what it means to be human and humanity on our time on this planet.”

The Eternals is shooting in London right now, and The Eternals set to hit theaters on November 6th, 2020. Check out the photo below: 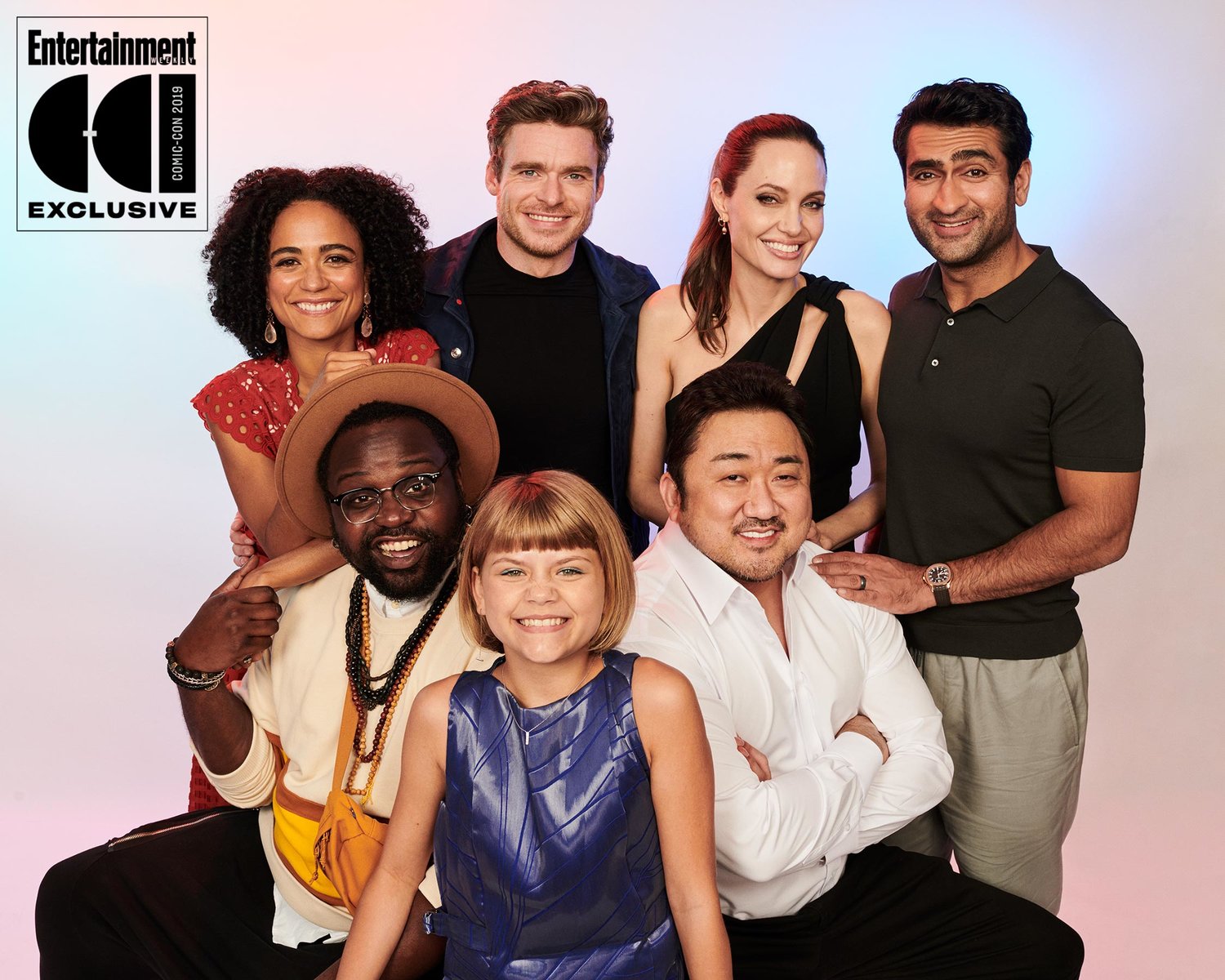