Netflix has unveiled the first teaser trailer for its new horror series Midnight Mass, which comes from Mike Flanagan, the director of The Haunting of Hill House. The new series is set on Crockett Island, an isolated island town that experiences extraordinary events and frightening omens following the appearance of a charismatic, enigmatic young priest. 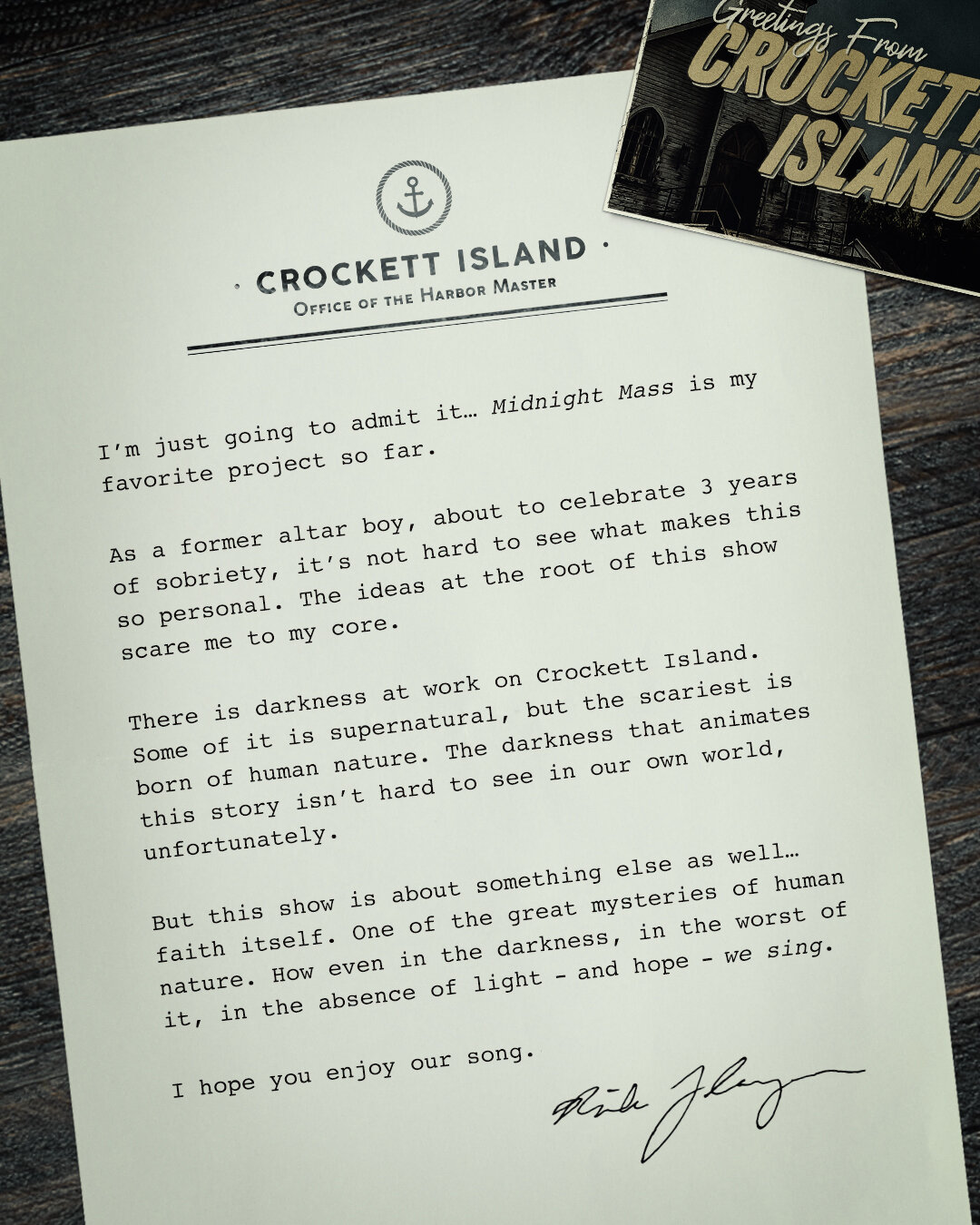 The Haunting of Hill House was brilliant and I love its first season more than the second, Flanagan also worked on movies such as Doctor Sleep and Gerald’s Game, both of which were excellent. Flanagan is a gifted filmmaker and a fabulous storyteller. So this project also seems brilliant.

Midnight Mass “tells the tale of a small, isolated island community whose existing divisions are amplified by the return of a disgraced young man (Zach Gilford) and the arrival of a charismatic priest (Hamish Linklater). When Father Paul’s appearance on Crockett Island coincides with unexplained and seemingly miraculous events, a renewed religious fervor takes hold of the community – but do these miracles come at a price?”