Once a year, engineers at NASA’s Jet Propulsion Laboratory in Pasadena, California take a break from building robots that explore the solar system to building over-engineered jack-o’-lanterns.

Now in its seventh year, the unofficial pumpkin carving contest gives engineers a chance to flex their creative muscles and bond as a team. The rules are simple: no planning, carving or competing during work hours.

Below you will find some highlights from this year’s contest as well as some interesting entries from years past. You can see the full album on NASA JPL’s Flickr page. 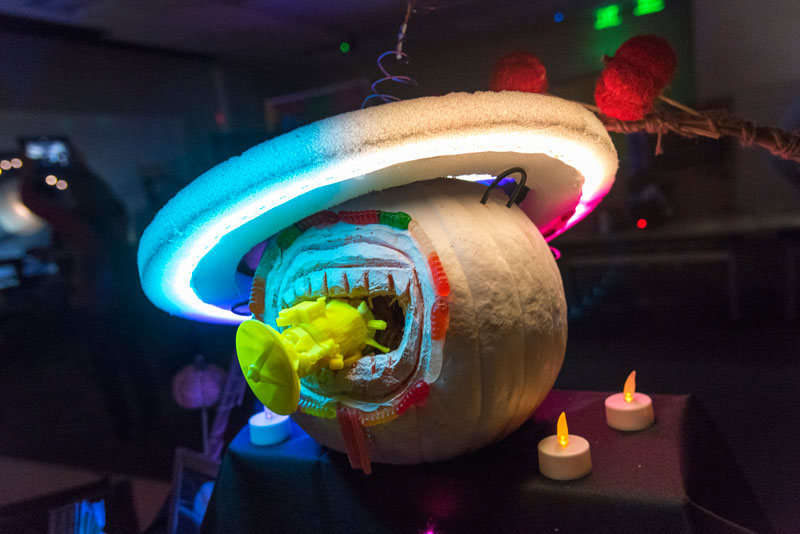 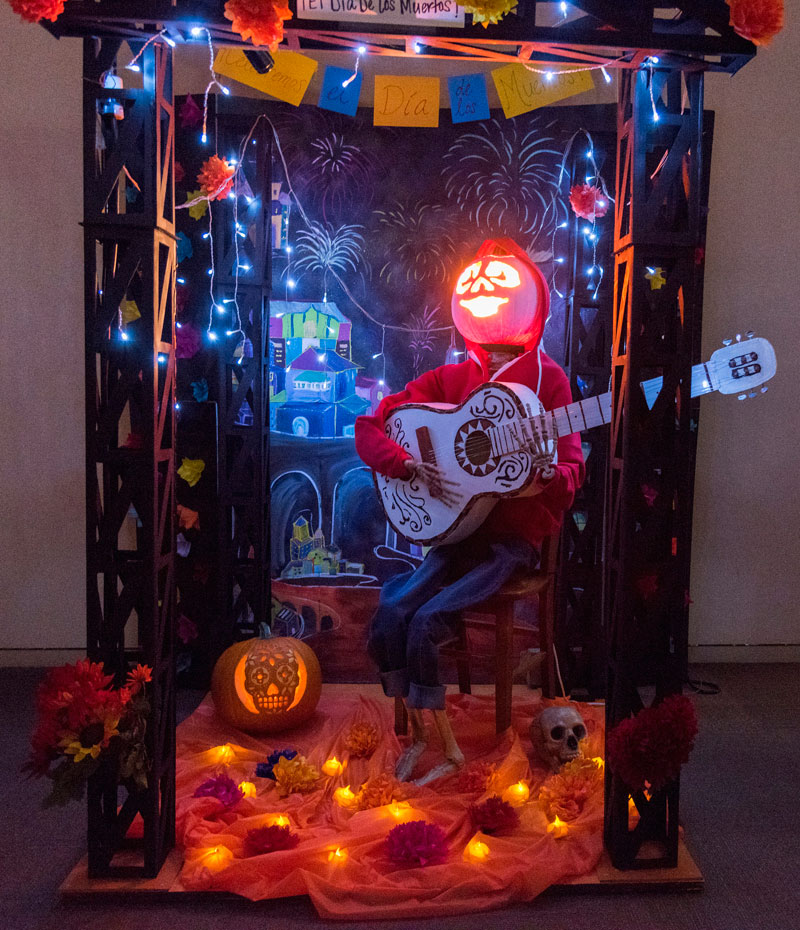 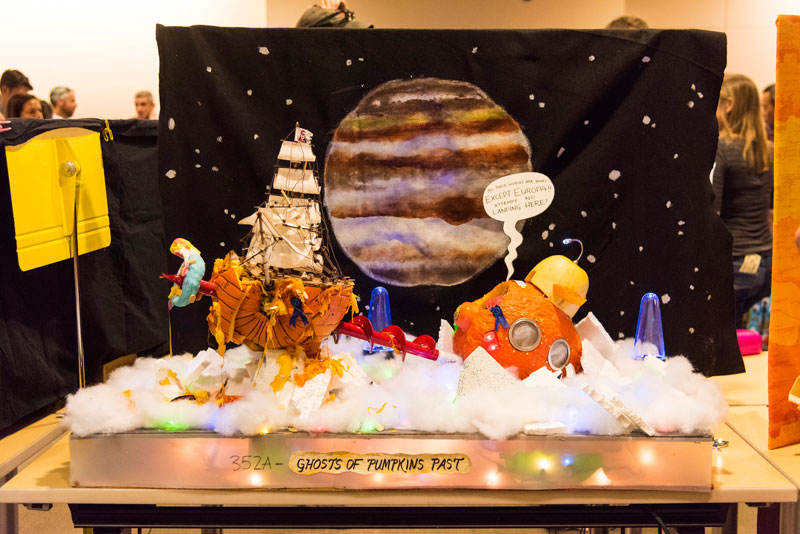 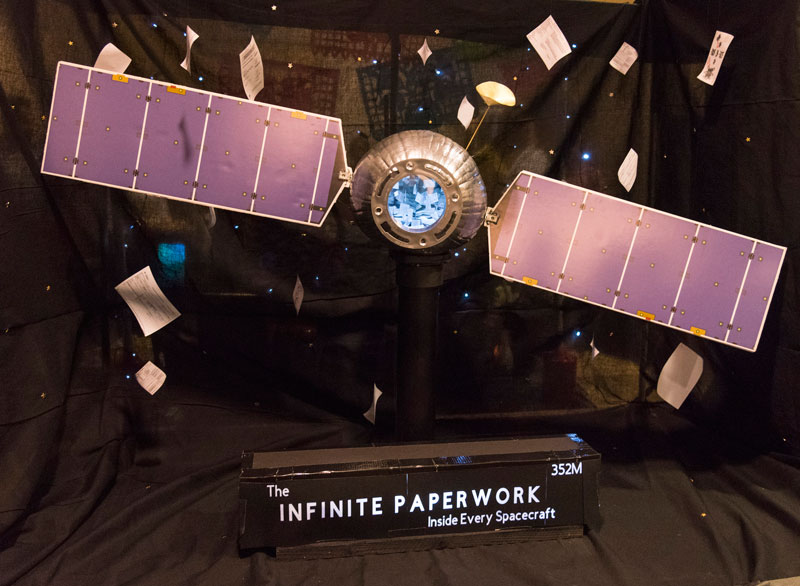 A pumpkin flies, after being engineered by Mike Meacham and his JPL team in the 2017 contest