New FROZEN 2 Poster, Photos And New Details About The Characters

At the D23 today, some new news been revealed about Frozen 2. Two new cast members have been revealed! Evan Rachel Wood will be playing Anna and Elsa’s mother, Queen Iduna. Then there’s Sterling K. Brown, who will voice a new character named Lieutenant Matthias.

There was some new footage shared for these characters. The first clip featured Queen Iduna singing a song to a young Anna and Elsa for them to fall asleep. The second clip shows Lieutenant Matias giving Anna some advice that her grandfather never let him take the good for granted.

In the third clip shown that featured Elsa being plagued by a voice. She doesn’t know where the voice is coming from or even if it’s a good voice or a bad voice. But obviously, the clip begins to her singing a song as she is looking for the origin of the music. She wants to music to go away but as she sings in the song, it can’t be overlooked and it seems like she is ready to take the gamble that will take her out of her shell and lead her on an all-new adventure.

It’s a nice song sung by Idina Menzel and it’s one of the many that will be featured in the movie. The footage also shows that Kristof (Jonathan Groff) is looking to ask Anna (Kristen Bell) to marry him, but it looks like this isn’t going to be an easy thing for him to do and things happen that stop him from asking the question. 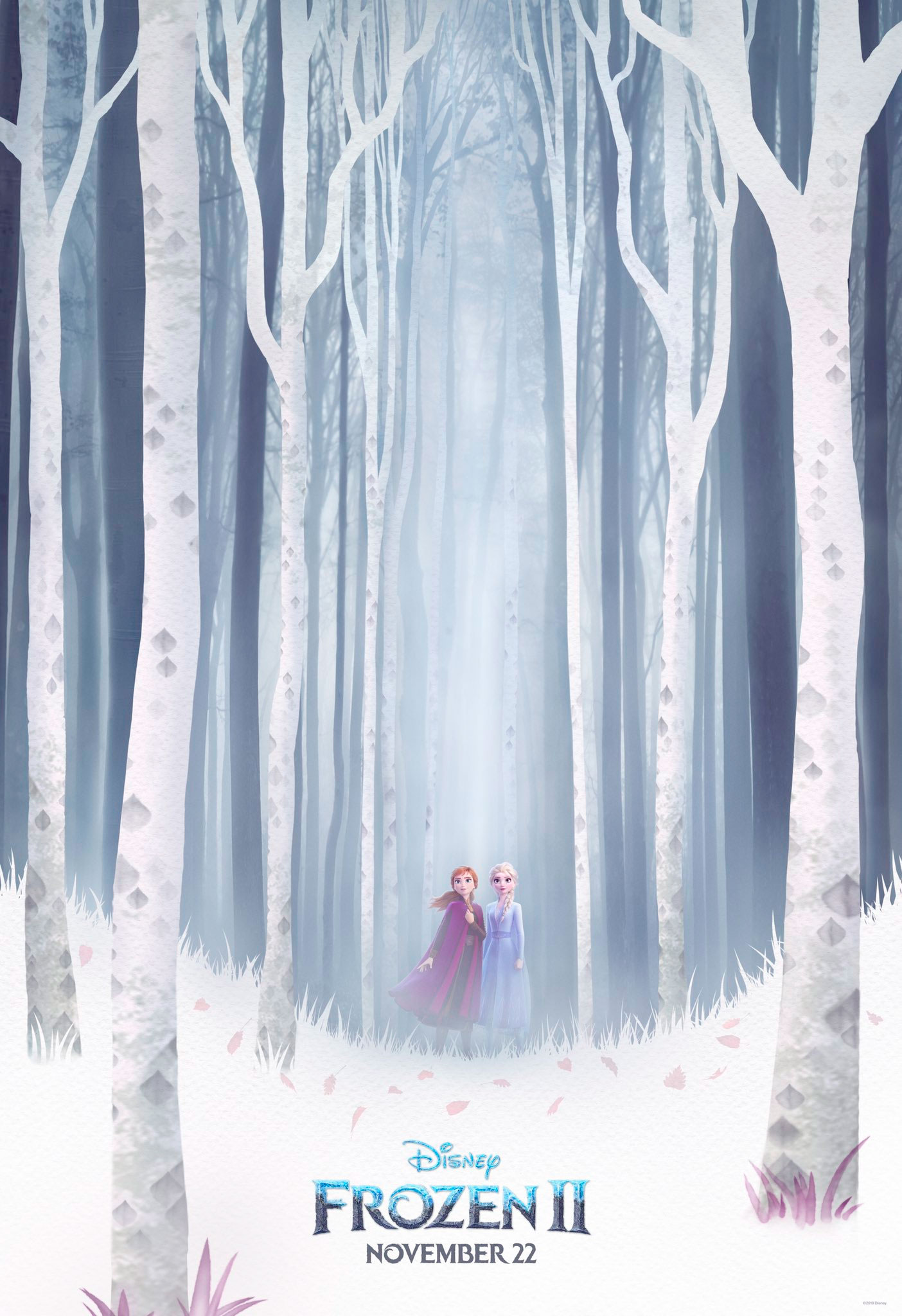