Check out the new poster for director Josh Boone’s upcoming Marvel movie The New Mutants. We have to see how Disney and Marvel planned for this movie. It will hit the theaters in April. I am excited about this movie and I’m hoping it will do something amazing.

The poster below features Anya Taylor-Joy as Magik, Charlie Heaton as Cannonball, Maisie Williams as Wolfsbane, Henry Zaga as Sunspot, and Blu Hunt as fallen Mirage. I am having a horror vibe from this movie and this poster sure looks like something horror coming our way. 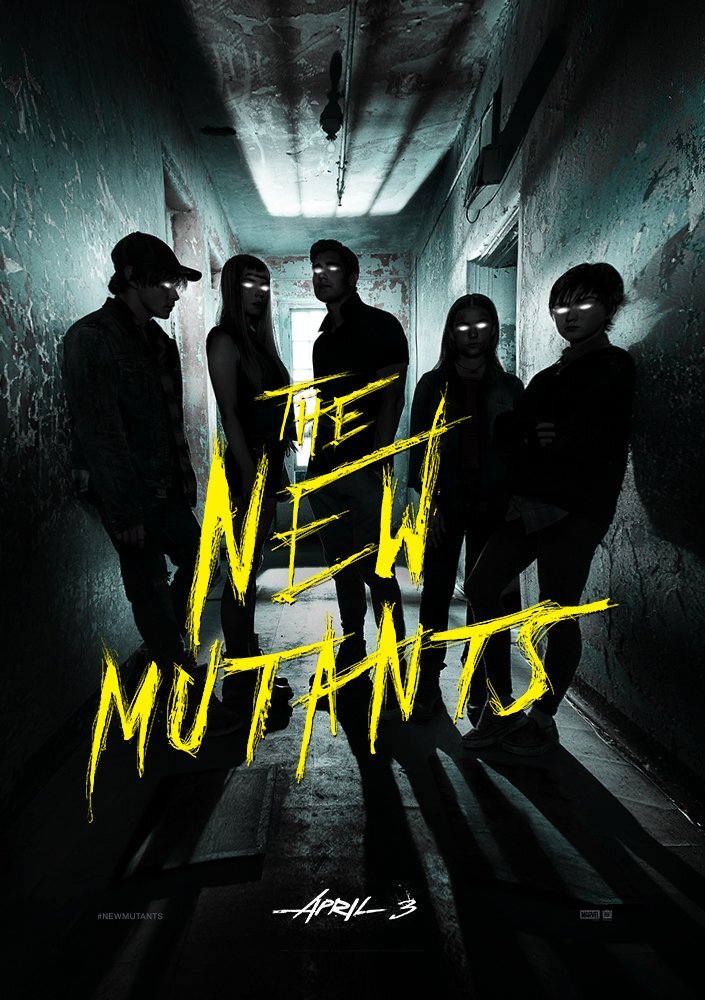 20th Century Fox in association with Marvel Entertainment presents “The New Mutants,” an original horror thriller set in an isolated hospital where a group of young mutants is being held for psychiatric monitoring. When strange occurrences begin to take place, both their new mutant abilities and their friendships will be tested as they battle to try and make it out alive.

In the trailer, it was explained that this place the mutants are in is not a hospital. It takes their biggest fear and makes them live through it until it kills them. The story of the movie we will be seeing has been verified to be the original cut that the director planned to release.