Many of the most respected companies in the world started off from small beginnings; Whole Foods co-founders John Mackey and Rene Lawson lived in their storeroom for a time after being kicked out of their apartment, while Mark Zuckerberg famously conceived of Facebook in Harvard campus housing. Whether or not you know the stories behind some of the most successful companies in the U.S. and the world, you probably haven’t seen the pictures.

Some of these pictures of famous companies highlight a moment of significant achievement or development (Sound of Music’s post-tornado “Best Buy” sale that would eventually re-brand the electronics retailer) while others are snapshots of a company’s first day of business as a legitimate entity (the day Google moved out of Susan Wojcicki’s Menlo Park and into a real office space). All said and done, the photos of iconic companies in their early day’s list should give you a rare peek into the beginnings of big businesses.

Where did major companies get their starts? What famous brands almost failed when they started out? Taking a peek at the history of well-known companies will show you that not every business starts out with smooth sailing and might just make you appreciate some of the eccentricities of the most successful entrepreneurs in the world. 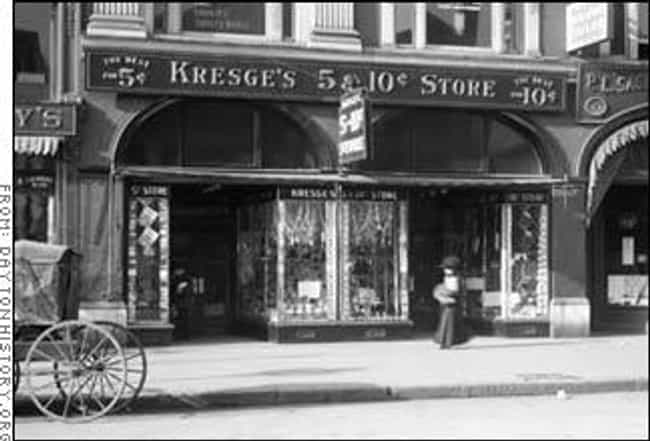 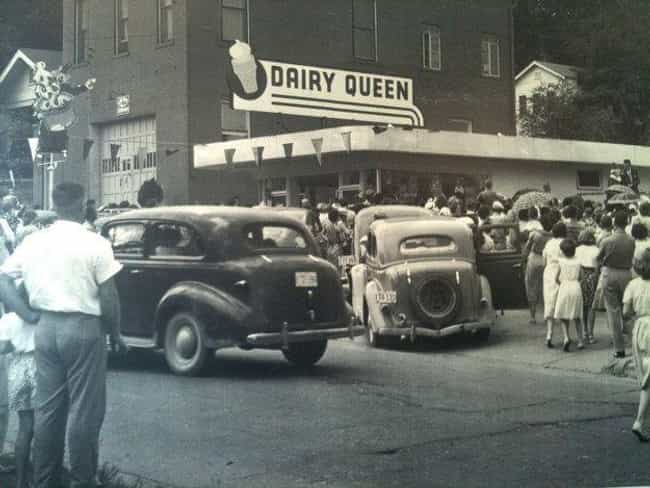 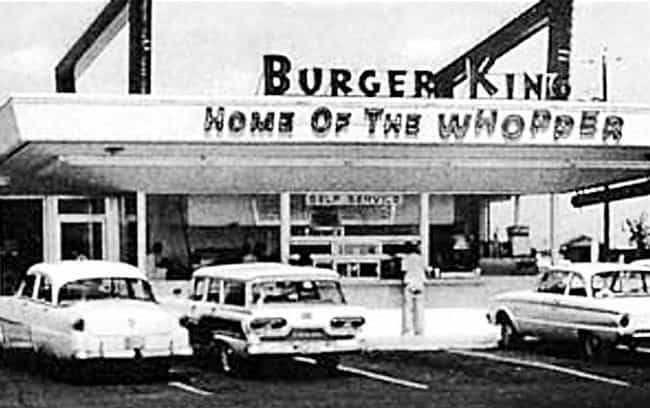 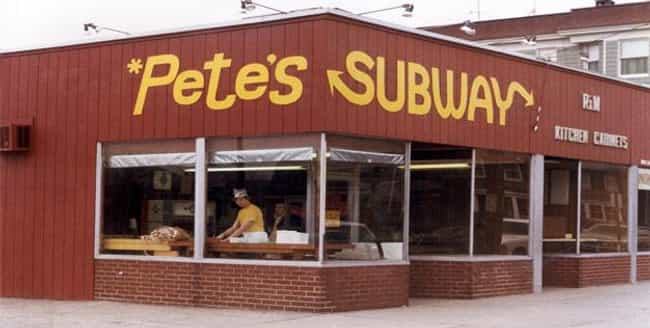 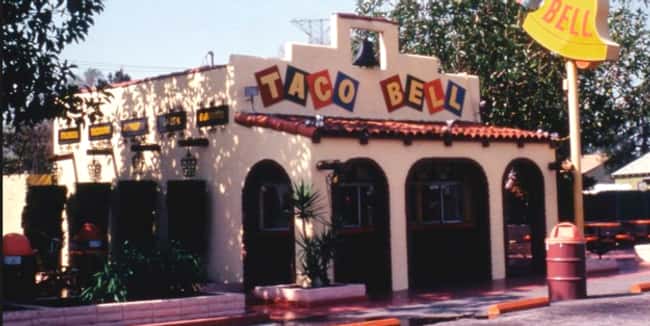 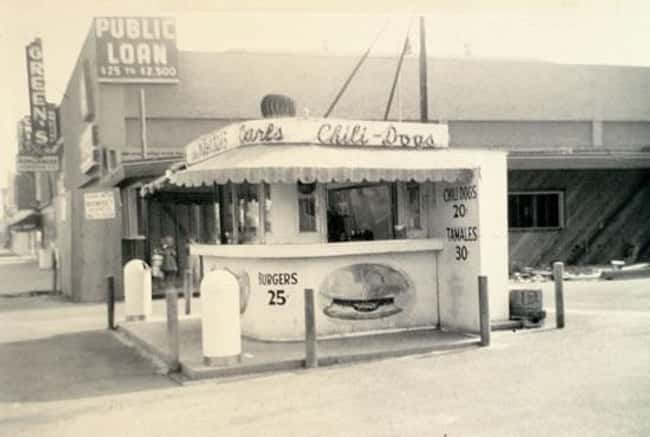 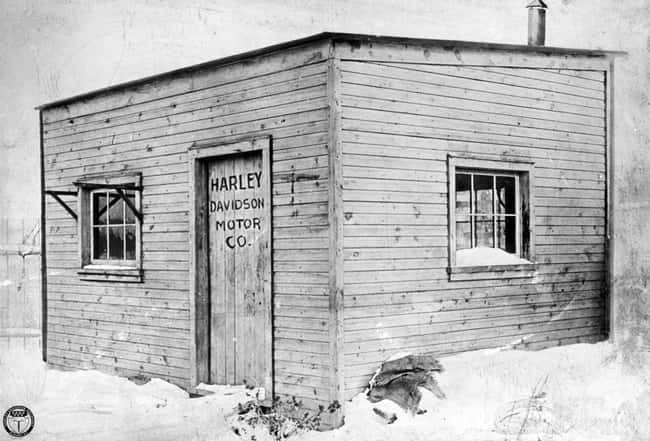