If you loved Netflix’s superb horror drama series The Haunting of Hill House, Then check out this first look at the second season. The title for the new season is The Haunting of Bly Manor, and now we have a poster, some photos, and new details are revealed, thanks to Vanity Fair.

The Haunting of Bly Manor is an adaptation of the 1898 novel by Henry James, The Turn of the Screw. The book reveals a brilliant story of a governess, who will be played by Pedretti, who is hired to look after the siblings whose parents had died. However, some ghosts around their manor house show a supernatural hold over the children, and the governess starts noticing the ghosts and is intimidated.

Hill House “was the story of family struggle and trauma, Bly Manor is a story of broken hearts that never heal and tragic star-crossed romance.” Creator and producer Mike Flanagan said:

“It certainly provides a new way to tell a love story, and there are three of them really that beat at the heart of this season. They all have a very dark edge to them. And by the end, it’s really hard to differentiate tragedy with romance. That sense of romantic longing for someone who meant so much to us—but who’s gone—really is the heart of any ghost story.”

When talking about what the basis of these Haunting series is, Flanagan explained:

“At its foundation, the Haunting series is very much about haunted spaces and haunted people. The way we make those things dance together is really going to be what’s uniform about Hill House and Bly. Outside of that though, it was really important for all of us not to play the same notes we played for the first season. The first season is very much entrenched in family dynamics and death and grief and loss and child trauma. We all collectively felt like we’d said everything we wanted to say about that.”

When talking about the ghosts that were appeared in the background in Hill House he said, “We were just trying to hide faces and figures.” But, in Bly Manor, he said that the ghosts are puzzles that need to be solved:

“This season we wanted our hidden elements to tell their own story. And very much unlike the first season, they’re actually going to be explained. By the end of the season, you’re going to know who they are and why they’re there.”

The director also revealed that the second season will take on “dozens” of James’ stories as well, saying:

“I think of Turning of the Screw as the backbone of this season – the through line that carries us from beginning to end. But we get to go off into The Jolly Corner and The Romance of Certain Old Clothes, and so many other of these wonderful ghost stories that people haven’t seen adapted before. It’s all wrapped up in what seems to be familiar, but that familiarity goes away really early in the first episode. It says, ‘We’re off on a whole other road.'”

“It’s been really exciting to have this much bigger canvas, because you’re not going to do better than The Innocents anyway.”

The Innocents is in reference to the 1961 movie based on the very novel. This is excellent and the new season is also taking back a lot of the original cast, who will all be taking on different roles.

Flanagan has said this new season will be “much scarier than season one.” I’m very excited for Bly Manor, and I hope it will be better than the first season. 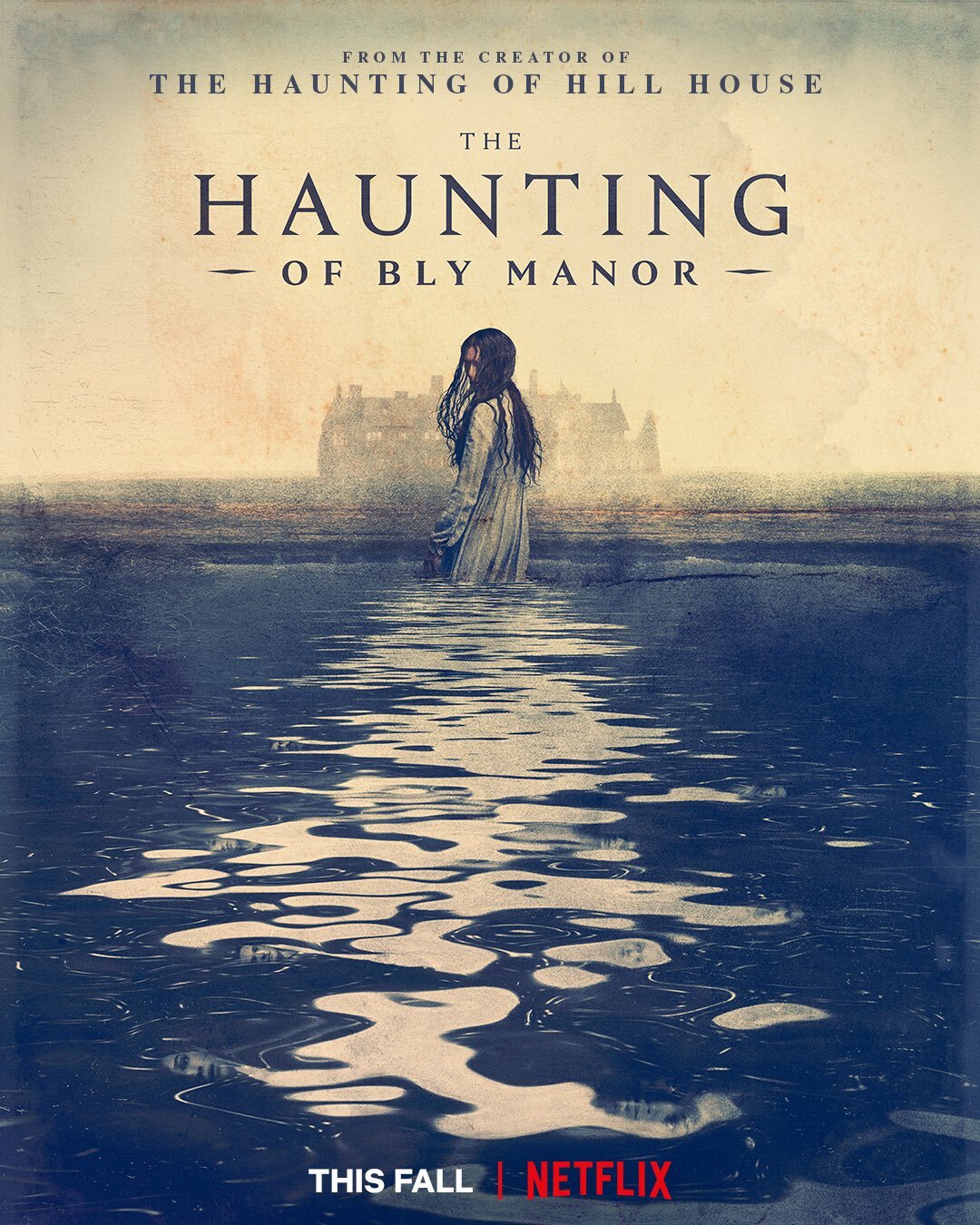